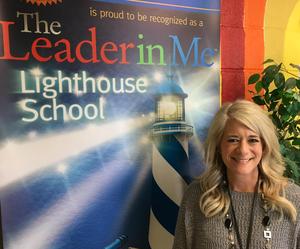 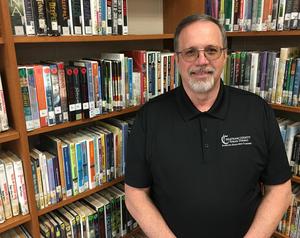 Under Cox’s guidance, “The Leader in Me” program awarded ECES with its highest and most coveted honor as the school was named a “Leader in Me Lighthouse School.”

Jones joined the district in 2006. He spent eight years teaching all levels of math at Sycamore High School. In 2014, he joined the supervisory team as an academic coordinator. As a supervisor, he chaired the state’s mathematics standards review committee and served as an TNReady Ambassador.

As an Ambassador, he served as an adviser for the Tennessee Department of Education and its assessment vendors, providing on-the-ground perspectives and feedback on the state assessment program for the 2018-19 school year.

Congrats to both of these outstanding educators! They will now advance to the state-level competition in their respective category.