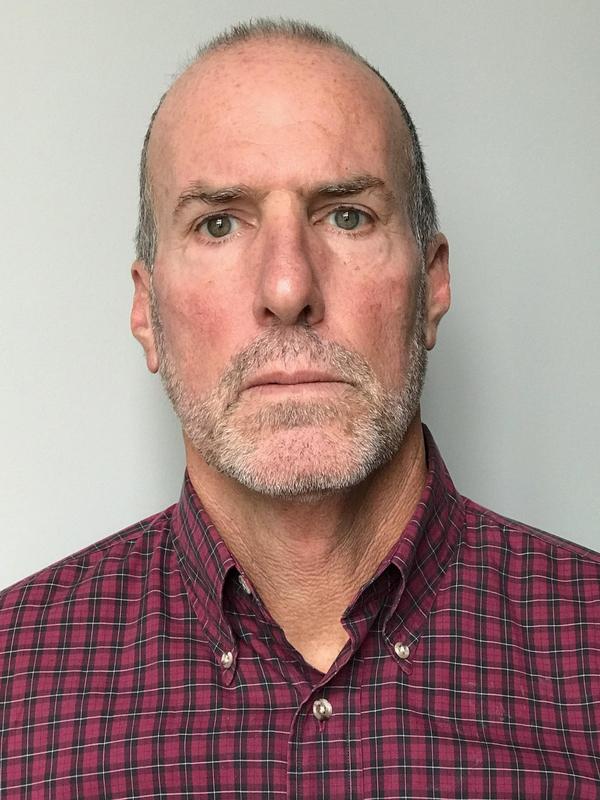 Halstead is no stranger to CCCHS as he served as an assistant football coach for the Cubs in 1997 when he first started his career with the Cheatham County School District.

A year later, Halstead transferred to Sycamore High School when the school opened its doors.

“I am very excited for this opportunity to become the next head football coach at Cheatham County Central High School. I want to thank Principal Mr. Steve Wenning and Coach/Athletic Director Jeremy Boyd for entrusting me with their football program. I can't wait to get started with the young men at Cheatham County Central. I know this county is blessed with some hard-nosed football players who just need guidance and fundamental coaching to be successful on the field and in the classroom,” Halstead said.

He continued: “During my coaching career, I have been mentored by many outstanding coaches, including Coach Ralph Spangler. I will use this opportunity to share what I have learned with these athletes and coaches. As I look around the county school system, there are many current coaches in various sports that I had the privilege to coach as high school players. It will continue to be a fun experience coaching with them and against them."

“This is a trip back home to where my Tennessee coaching career began. It is my hope to restore the Cubs football program to the success it has known in the past,” Halstead added.

Dwayne Daniel served as the interim coach for the Cubs in the 2019 season after the resignation of Eric Hatley at the beginning of the season.