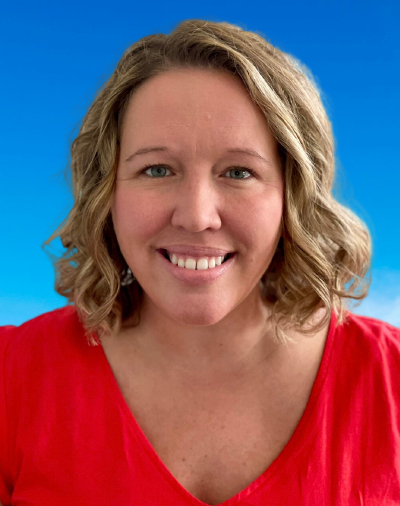 Spain is currently the assistant principal at Cheatham Middle School. She will begin her new role at Pegram in June.

“It has been such an honor and privilege to serve in my role as assistant principal at Cheatham Middle School for the last four years, and I can’t thank my staff and students enough for the impact they have had on me both professionally and personally,” she said.

Spain added: “I am looking forward to the next step in my journey as a Pegram Blue Jay, but I will always hold the Bearcats in my heart. I am excited about working with the teachers, students, parents, and the community of Pegram as we continue to pursue excellence for our children.”

During her tenure with the district, she has taught at West Cheatham Elementary School and served as an academic specialist at Ashland City Elementary STEM Academy. She has served as the CMS assistant principal since 2018.

While living in Missouri, she also taught at the elementary school level and was a middle school principal for three years.

She lives in Bellevue with her husband, Steven.