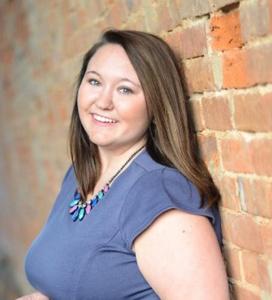 ACES teacher Kristin McQueen has been named the Tennessee Science Teachers Association's Science Educator of the Year for grades K-4.

Congrats to Ashland City Elementary School teacher Kristin McQueen, who has been named the Tennessee Science Teachers Association's Science Educator of the Year for grades K-4.

She will receive the award on Friday, Nov. 2 during the association’s annual conference in Murfreesboro.

McQueen, who teaches STEM (Science, Technology, Engineering and Mathematics) classes, has taught for six years, including the past five at ACES.

She is the only educator in the district that teaches STEM as a separate class at the elementary school level.

In the 2017-2018 school year, McQueen was named the district’s Elementary School level Teacher of the Year and was selected as one of 45 educators across the state to serve on the inaugural Tennessee Rural STEM Collaborative.